Luxury on the Links - Your Exclusive Use Wedding & Party Venue 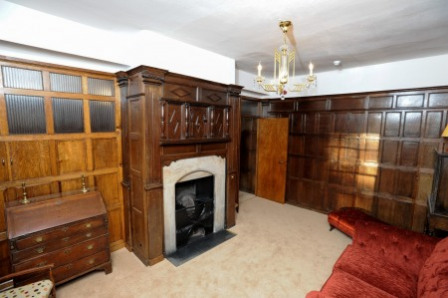 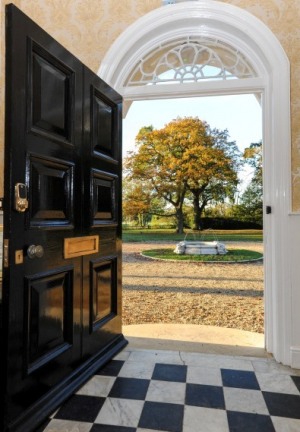 "A little place in the country" is many people’s dream - and it was certainly ours too!

When looking back, the whole journey has taken longer than we envisaged. A few years ago, during a long overdue holiday, we made a promise to ourselves that we would have a change of life! We were not tired of London and running an antiquarian bookshop was really quite a lot of fun – but we would like to do something else that we are also passionate about: having a business in the country!

Both of us had high-flying leisure careers before we owned the bookshop. Richard had held several senior management positions with international blue chip travel companies, whilst Jasmine had worked as a 5-star hotel executive and then as a bank manager after gaining an MBA.

For two years, we searched high and low, all over the country. We viewed a stately home in south Wales, a Tudor mansion in Norfolk, a Manor hotel in the Isle of Wight, a grand private residence in the Cotswolds ...... We visited so many places, checked the figures and researched the market potential. But still, no place seemed to be right.

Then, on an icy winters day in 2013, we visited Woodhall Spa and, immediately we were attracted to this elegant and charming village. It is located in the centre of Lincolnshire and is known as the “Jewel in the Crown” of the county. The Viking Way passes directly behind the back of the Manor. This historic property is a beautiful red pile surrounded by lush greenery, with a golf course either side. The layout inside has a good flow and the atmosphere, even when derelict, has a warm feeling about it.  It might just be worth having a go!

From the moment we decided, things moved ever so quickly. Our house was snapped up on the first day of putting it on the market. Our award-winning bookshop was also sold to a book lover. So there was no turning back! The implications of our decision have changed our lives forever. We moved away from everything we were familiar with and were about to set up a venue from scratch in a place we had never heard of before and where we knew no one.

The renovation and refurbishment was a huge learning curve - and there were plenty of surprises in the process. Many times we wondered what had we done - leaving all the certainty behind and moving into uncharted territory. Still we were determined to stick with it. Having never seen ourselves doing a “grand design”, quickly we filled into the role of project management - listed everything need to be done in the order of priority, then divided them into small projects, found tradesmen to get multiple quotations and selected them based on either their experience or the prices, or sometimes just because we liked the person.  Eventually a good team of joiner, plumber, electrician, builder, gardener, painter and decorator was assembled. This project was only possible with their hard work, utmost support and loyalty on the way, which we are always grateful.

The most amazing thing of all was that, as soon as we moved here, people started to make enquires, whether for a wedding, birthday party, corporate event or a dance class. Without any advertisement or marketing, word obviously travels fast that the Manor was being "done up" and was about to open to the public. It was the most encouraging when our first booking was received by the time the place was only half finished! 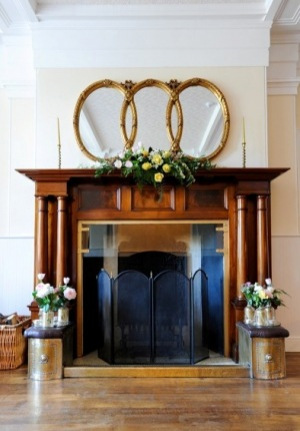 Now, having been fully restored it to its former glory, whilst retaining all of the original features still present, the Manor has become a luxurious wedding and party venue with boutique accommodation for exclusive use.

This was definitely a departure from our old life but one that we absolutely love and value. We couldn't help but be proud of what we have achieved together, especially when a bride hugs us at the end of the wedding night with tears in her eyes, saying everything was so perfect and it was better than she imagined ...